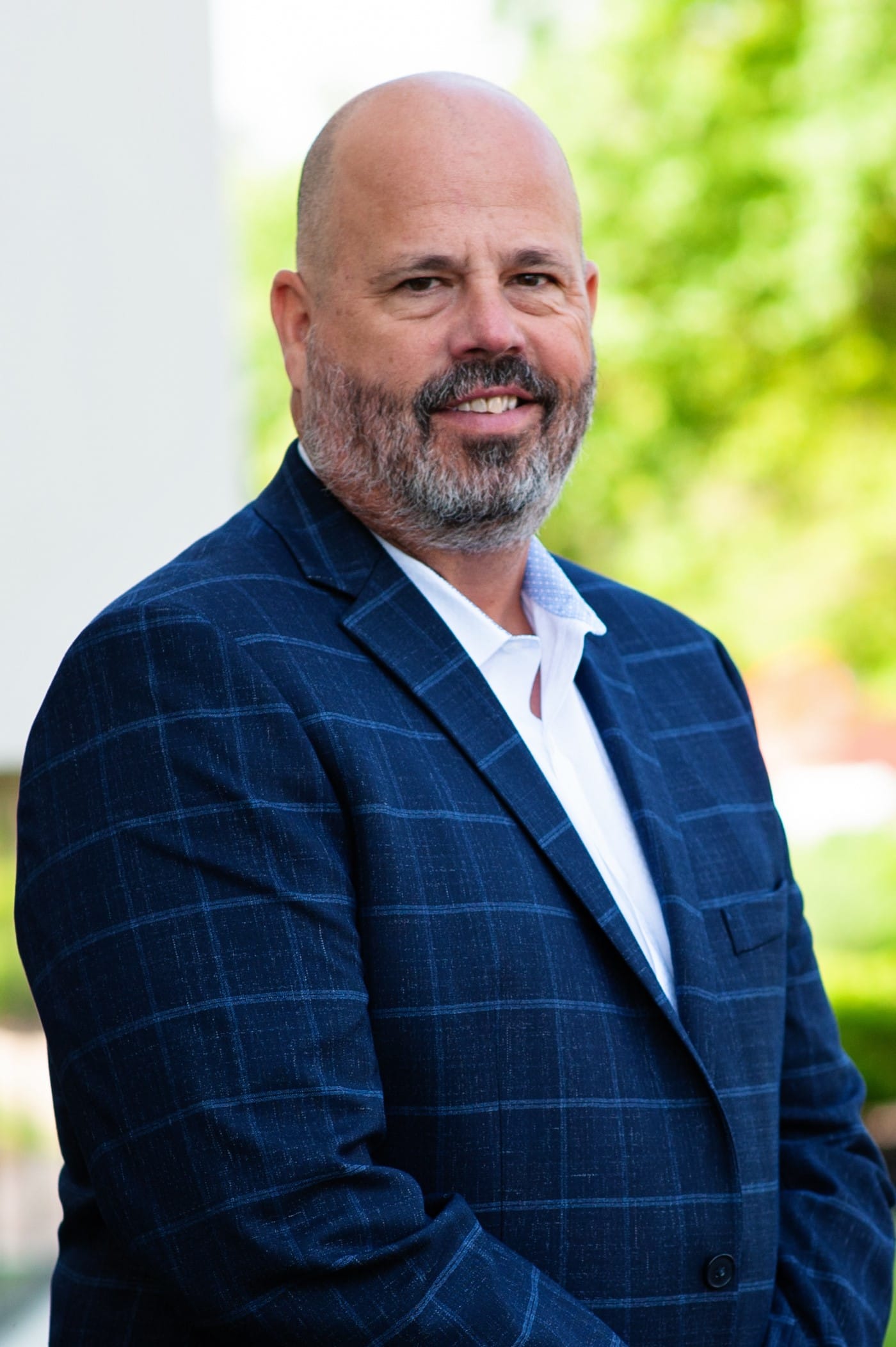 Director of CFO Services
O: 513.489.4874
Schedule a call
Brad Haller brings over 30 years of experience as a CFO, Controller, attorney and public accountant to TP4 Advisors. He has worked primarily with closely held businesses in the medical field as a CFO and a Controller. Most recently, he worked as the President/CFO of Wing Eyecare, Cincinnati's largest group optometry practice. While at Wing Eyecare, he assisted in the development of their own manufacturing lab where they assembled their own glasses.

Brad has proven experience in business development, from $3,000,000 to $29,000,000 in annual revenues. He brings keen financial acumen to lead businesses to profitability in both lean times and periods of growth. His skills include executive leadership, annual planning, acquisition integration, change and growth management.

He has consistently demonstrated his ability to successfully implement effective organization structures, management systems, and technology to support organizational growth. Brad identified, led and completed the acquisition of more than five companies/practices that were added to Wing Eyecare over the years. In addition, he represented and led Wing Eyecare through the sale to Goldman Sachs backed MyEyeDr.

Brad graduated from Xavier University in 1992, playing baseball all four years while there. His love for sports led him to coaching his children’s youth sports teams, both baseball and basketball. He likes to attend sporting events with his wife and family, as well as travel to visit their kids who live in other cities for jobs/college.